All sectors of the industry—building, construction and infrastructure—are in crisis. Many suffer from some of the highest rates of insolvencies in Australia and productivity growth over the last 30 years trails other significant industries by 25 per cent. Further, women make up just 12 per cent of the workforce and workers are six times more likely to die from suicide than a workplace incident. For these, and other reasons, the industry is struggling to attract and retain sufficient people to undertake the future pipeline of work.

How projects are procured is a major contributor to the sustainability problem, but it is also a problem that can be readily addressed if all parties agreed on the need to do this. The unprecedented investment in infrastructure following the COVID-19 pandemic provides that need.

Recognising the seriousness of the situation, the Australian Constructors Association provided an individual submission as well as a joint letter signed by 14 of the nation’s key industry bodies calling for urgent reform in response the Federal Government’s Inquiry into Procurement practices for government-funded infrastructure. We are all aligned in our views that reforms aimed at improving industry culture, increasing capacity/capability, and ensuring that project commercial frameworks are equitable and align with the interests of all parties are needed urgently.

If we could just halve the gap in productivity growth between construction and other major industries we could construct an extra $15 billion of infrastructure every year and employ an extra 15,000 people for the same level of investment. That is the equivalent of almost three Western Sydney airports extra, every year.

The Federal Government, as a direct procurer of major projects and as a significant source of funding for jurisdictionally led projects, can play a major role in resolving these issues and supporting the sustainability of the sector and its supply chain. Reform of the magnitude required will only happen through greater collaboration across all levels of government and in consultation with industry.

Government response to the inquiry

On 31 March 2022, Mr John Alexander OAM MP, Chair of the House of Representatives Standing Committee on Infrastructure, Transport and Cities, tabled the report for the committee’s inquiry. This is a significant report for the construction/infrastructure industry with the momentum for reform really on the up. The report Government Procurement: A sovereign security imperative supports the urgent need for reform and the important role that the Commonwelath can play in making this happen.

The Australian Constructors Association is already progressing initiatives that directly respond to five of the eight recommendations. The government and industry-developed Culture Standard will go a long way in supporting cultural reform that will see the industry become an employer of choice, including for women. Work underway through the Construction Industry Leadership Forum is already targeting the report’s recommendations on value for money, standardisation, project packaging and adoption of digital technologies.

State based reforms are important, but the cornerstone of our advocacy efforts is the role that the Commonwealth can play in incentivising and coordinating reform through the Future Australian Infrastructure Rating (FAIR). FAIR is the solution to the report recommendations to establish a mechanism for monitoring and rating project performance and verifying value for money. FAIR would also enable sharing of best practice so the industry can continue to improve.

In fact, FAIR provides a mechanism for the Federal Government to coordinate and incentivise most of the proposed reforms in a consistent way across state government procurement processes without the need for any major change in existing federal governance processes or for any increased Commonwealth involvement.

The Australian Constructors Association is calling on both sides of politics to commit to implementing the FAIR initiative in the first 100 days of office if elected. 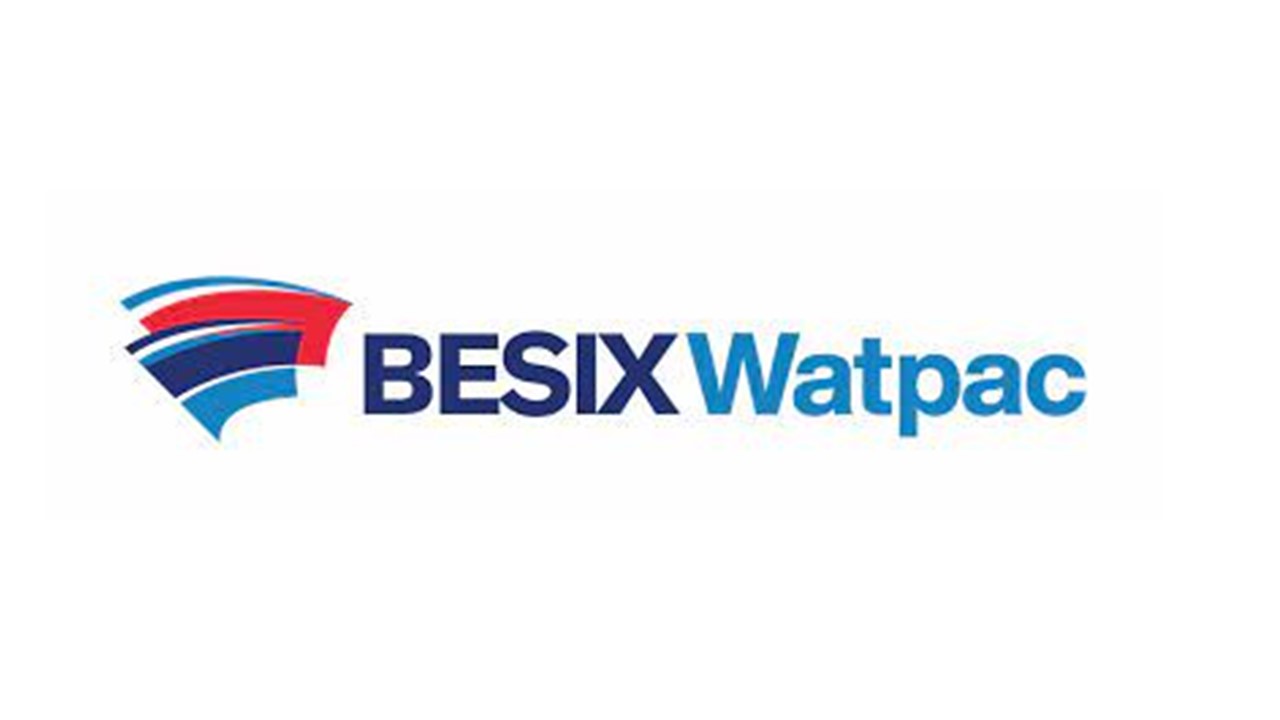 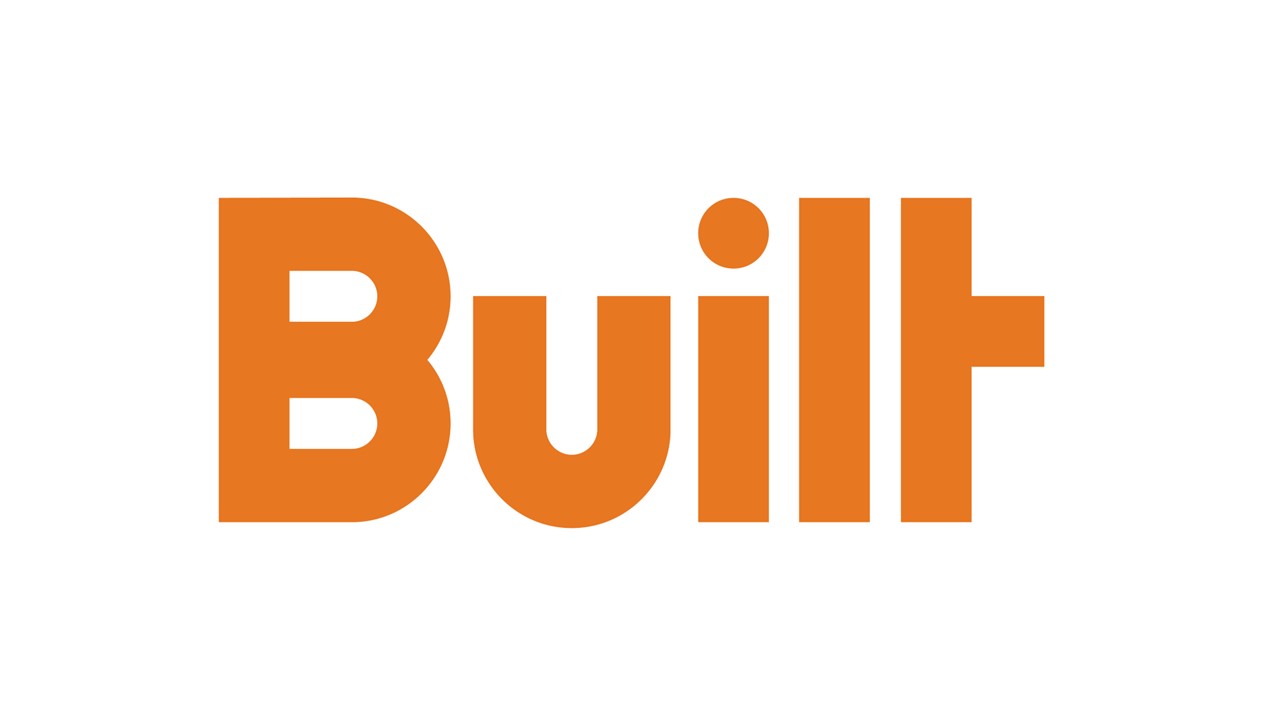 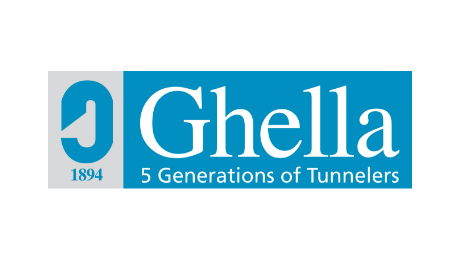 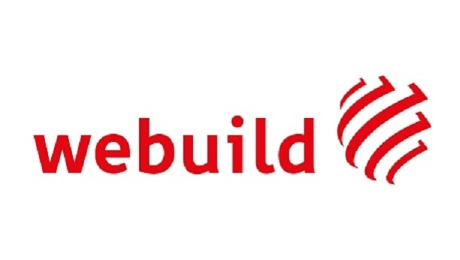