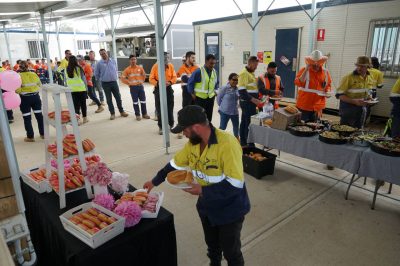 Lendlease is passionate about encouraging and supporting women in construction, so this October for Breast Cancer Awareness Month, the group decided to take the opportunity to fundraise with hopes of raising awareness and showing support towards breast cancer. Read More 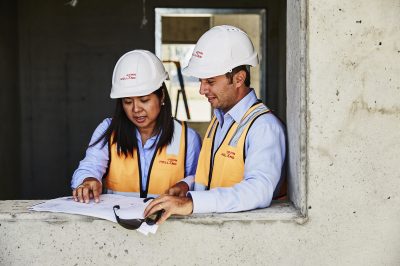 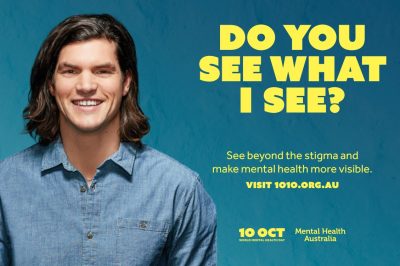 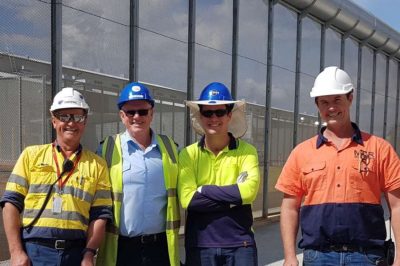 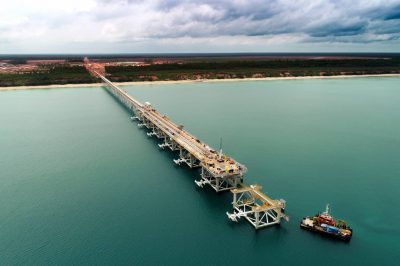 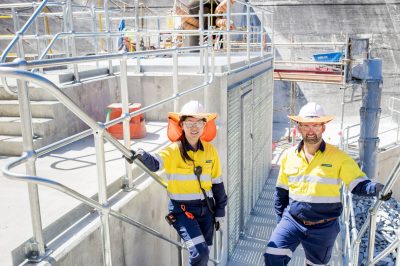 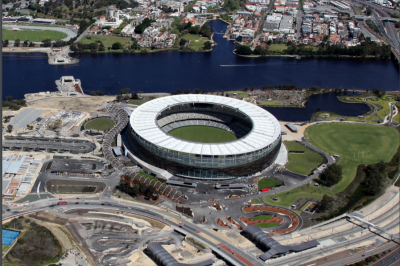 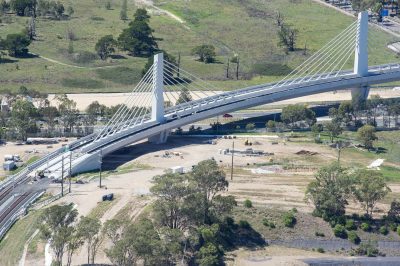 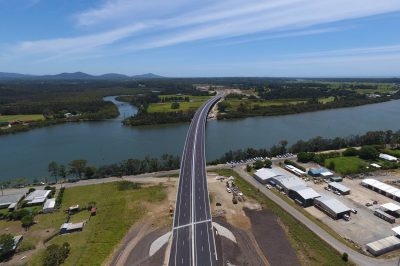 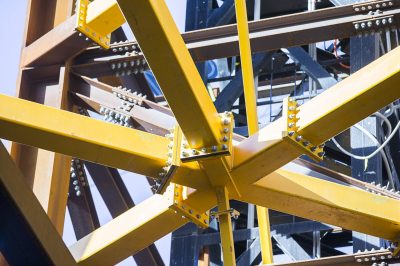