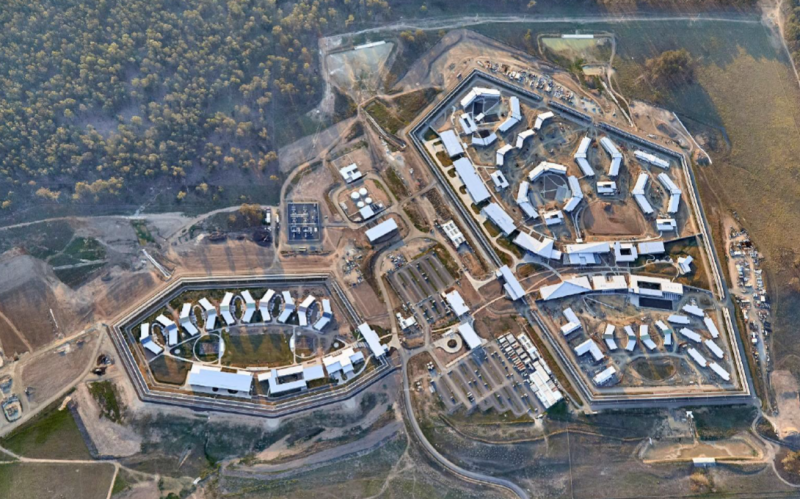 Lindsay Le Compte, Executive Director, ACA, congratulated the finalists on the high calibre of this year’s entries and thanked the judges for selecting the finalists in a very competitive field.

“These projects exemplify the world-class construction outcomes and solutions that Australia’s construction industry and its supply chain can deliver for clients.

“The range of skills, technology and innovation involved in these projects showcases the capacity of the industry and its ability to collaboratively identify and overcome complex project requirements. Congratulations to our six finalists”, Mr Le Compte said.

The Caulfield to Dandenong (CTD) Level Crossing Removal Project removed nine of the most dangerous and congested level crossings on Melbourne’s busiest rail line. The project was awarded to the Caulfield to Dandenong Alliance in 2016, which consists of Lendlease, CPB Contractors, Aurecon, WSP, Parsons Brinckerhoff, Metro Trains Melbourne (MTM) and the Level Crossing Removal Project (LXRP).

Major elements of the project, which was completed in 2019, included the removal of nine level crossings via three sections of elevated rail, installing five new elevated stations, upgrading rail infrastructure to support bigger, high capacity trains, and creating a 22ha linear park with activity nodes beneath the elevated structures. 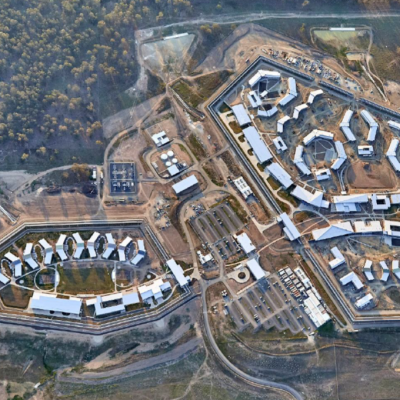 John Holland was appointed to design and construct the Clarence Correctional Centre in March 2017. Located 12 kilometres southeast of Grafton, the 195-hectare site consists of 65 buildings. The complex features state-of-the-art security and surveillance, and advanced rehabilitation services. The Centre is delivered as a public private partnership, with ownership retained by the NSW Government.

Gateway South is a Joint Venture between Laing O’Rourke and Fulton Hogan, with design partners Jacobs, KBR and SMEC. The project was delivered on behalf the South Australian Department of Planning, Transport and Infrastructure (DPTI). 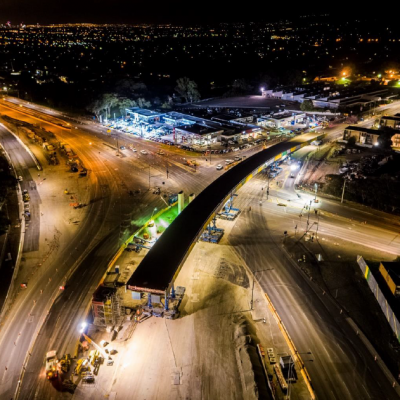 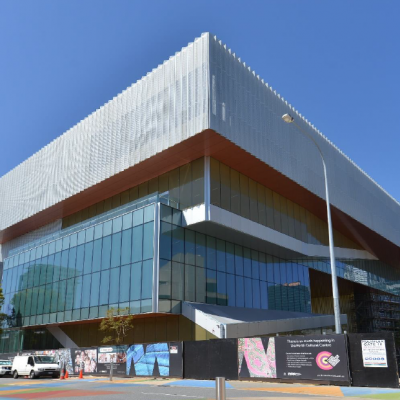 With seven new galleries, a 1,000 square metre special exhibitions gallery, and dynamic and activated public spaces, the New Museum of WA is set to become a landmark building for Western Australia.

A redevelopment of the existing WA Museum, the project included the design and construction of a new building that integrates with the existing heritage buildings, and heritage restoration works to the Old Gaol, Jubilee, Beaufort and Hackett Hall buildings. It also included a Central Energy Plant (CEP) servicing the Perth Cultural Centre, and is expected to reduce energy use and CO2 emissions by around 30 per cent in the year after the new museum is operational.

The Newcastle Light Rail is a 2.7-kilometre transport infrastructure project which included installing track, upgrading and replacing utilities (drainage, sewer), landscaping and green space creation, and road and footpath upgrades. It is a key component of the ‘Revitalising Newcastle’ campaign which aims to reinvigorate the city centre of Newcastle. 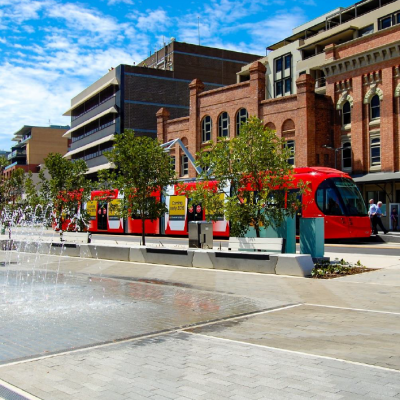 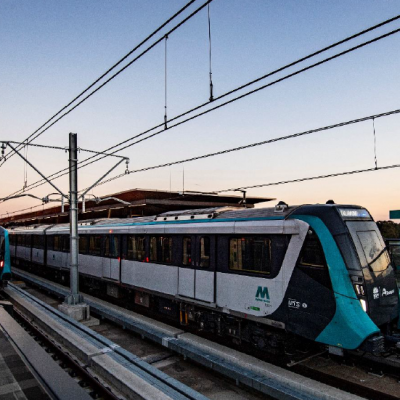 The contract included constructing eight new railway stations and 4,000 commuter car parking spaces, constructing and operating the Sydney Metro Trains Facility for the stabling and maintenance of 22 metro trains, constructing two new services facilities, installing 23 kilometres of new track and rail systems, installing a new power supply for the metro operations between Willoughby and Chatswood, converting the existing 13 kilometres of railway and upgrading five stations between Epping and Chatswood to metro status and a 15-year operations and maintenance lease.

Now in its 23rd year, this premier construction industry award has again been partnered by some of the major businesses connected with the industry including Caterpillar, Cbus, Holcim, Infra Build and Oracle Construction and Engineering.

The winner will be announced at a gala event on 21 May 2020 in Melbourne.

Further details about the finalists and the ACAA are available at www.acaa.net.au