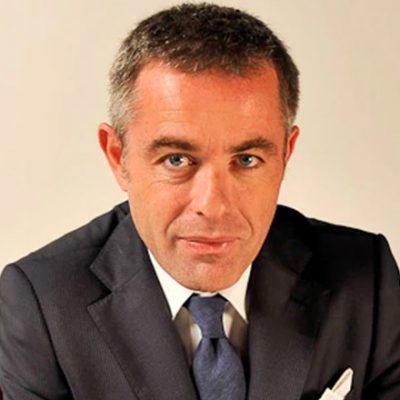 With over 20 years’ experience, and a qualified civil engineer (specialised in hydraulics and civil structures), Marco has undertaken his first role in the company as the Technical and Project Manager of the Garafiri Dam Hydroelectric Project in Guinea in 1998.

Starting from October 2018 Marco has been appointed as the Executive Director Asia Pacific for Salini Impregilo SpA, in charge of business development in the entire region.