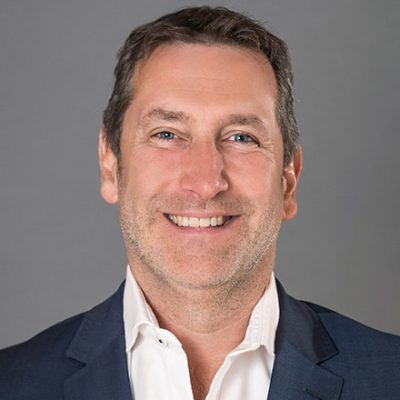 John commenced with Multiplex as a cadet Site Engineer in 1987 during his penultimate year of studies. He progressed through several site and management roles before becoming CEO Australasia in 2011 and Global CEO in 2019.

As Global CEO John has ultimate responsibility for the operational performance of Multiplex’s projects in Australia, India, UK, Middle East and Canada. He is Multiplex’s senior client contact, maintaining open communications regarding progress, opportunities and issues affecting each project undertaken by the company.

In addition to his Board Member role at the Australian Constructors Association, John is a founding Director of the Literacy for Life Foundation (a not for profit organisation focused on adult literacy in remote indigenous communities), a Director of the Green Building Council of Australia and a fellow of the Institution of Engineers Australia. John is also Chairman of Scotch College (WA) Foundation and sits on the College Council.