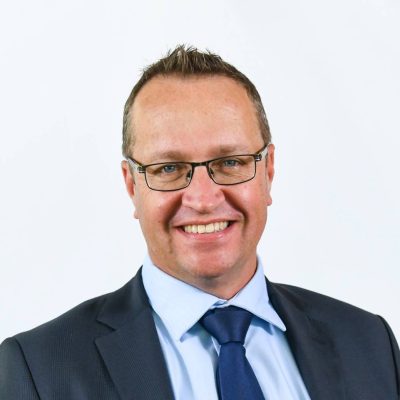 Jason has 25 years’ experience working in Australia and internationally as a professional engineer and business leader in the resources, civil infrastructure and building sectors.

Jason joined the CIMIC Group in 1999 and was previously the Managing Director of UGL. Prior to that, he was the Executive General Manager Major Projects, NSW & ACT for CPB Contractors and also held senior roles at Thiess.

He has led successful outcomes on major projects and in construction and services across some of Australia’s largest and most complex infrastructure and resources
projects.

He has held roles in project management, general management and executive positions. Building strong client-focussed teams that are results-driven, with safety at the forefront of delivery, has been key to Jason’s achievements.