Ferrovial is one of the world’s leading transport infrastructure and urban services companies, with a workforce of over 96,000 employees. Ferrovial has successfully delivered more than 600 projects, designing and building some of the world’s most complex turnkey projects. The company has a strong focus on innovation, having partnered with the Massachusetts Institute of Technology and RMIT in Melbourne to research projects aimed at transforming cities and developing the infrastructure of the future.

Ferrovial Agroman is the flagship construction division and is involved in all areas of civil engineering, building and industrial works. The company designs and builds all forms of infrastructure including roads, railways, hydraulic projects, maritime works and industrial projects. Ferrovial Agroman’s in-house design team, technical capabilities and integrated approach to design, construction and management differentiates it from the competition. The company applies its understanding of project life cycles and whole life cost analysis to every project it works on. Ferrovial Agroman has a proven track record in delivering some of the world’s largest infrastructure projects, including 540 km of tunnels, 20,000 km of motorways, 40 airports and 5,200 km of railway.

Ferrovial Agroman established its permanent presence in Australia in April 2011 and since then increased its footprint across the country through a range of projects including the Toowoomba Second Range Crossing in QLD and the Warrell Creek to Nambucca Heads – Pacific Highway Upgrade in NSW.

Managing over 1,400 people in Australia across six projects, the key for Ferrovial Agroman’s success in this market is its strong focus on safety, quality and innovation. The company’s operational expertise has been recognised with numerous awards including the Roads and Maritime Services 2014 Construction Quality Award in the category of Environmental Performance and Innovation, as well as numerous Australia Business Awards in the categories of Sustainability and Innovation.

Ferrovial Group’s long-term commitment to Australia has been confirmed over the past years with three of their business lines successfully now operating in Australia. These divisions are represented through Cintra (transport concessionaire), Ferrovial Agroman (construction), Amey (services) and most recently with Broadspectrum (services). 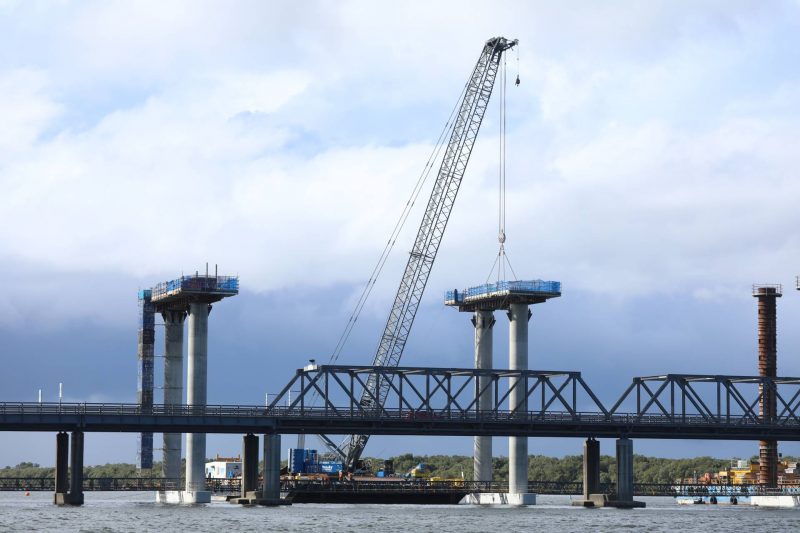 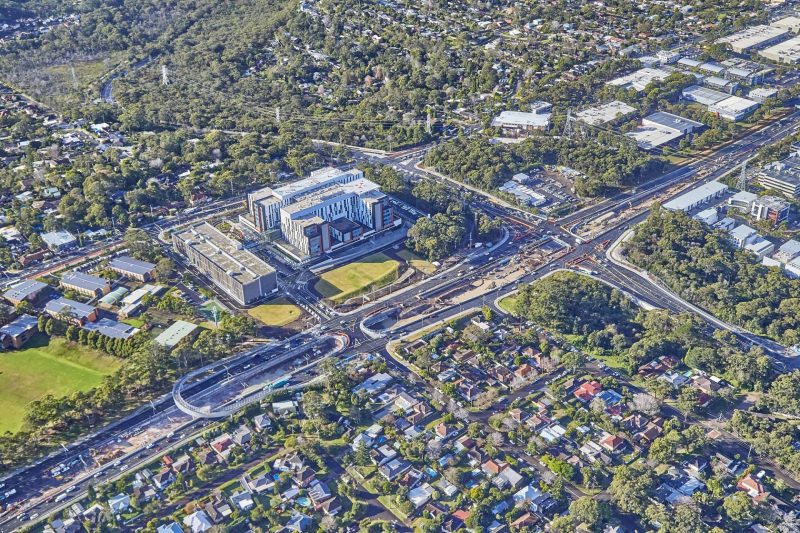 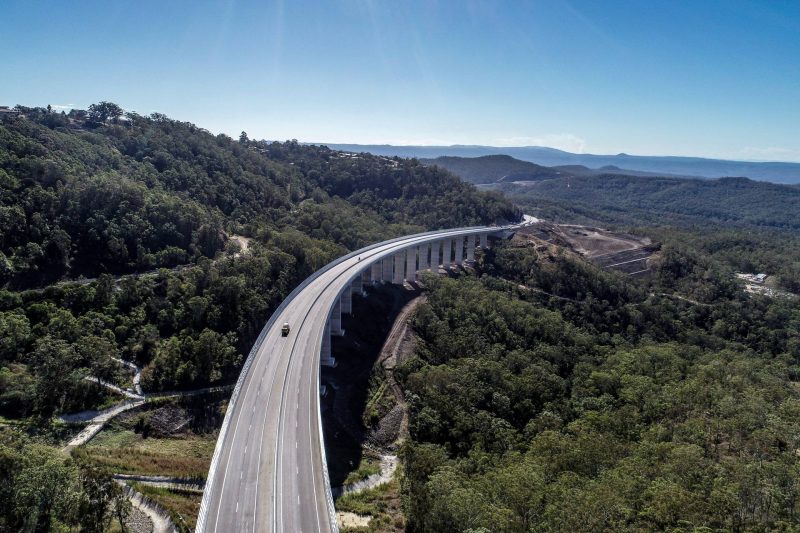 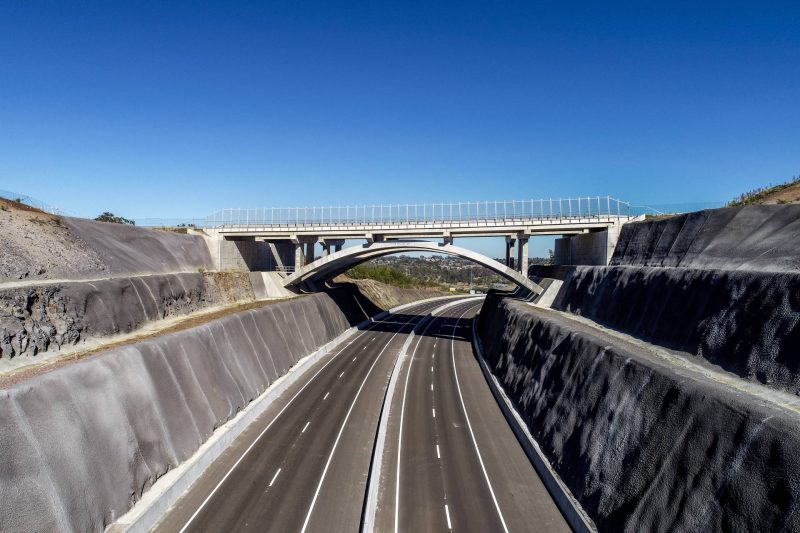 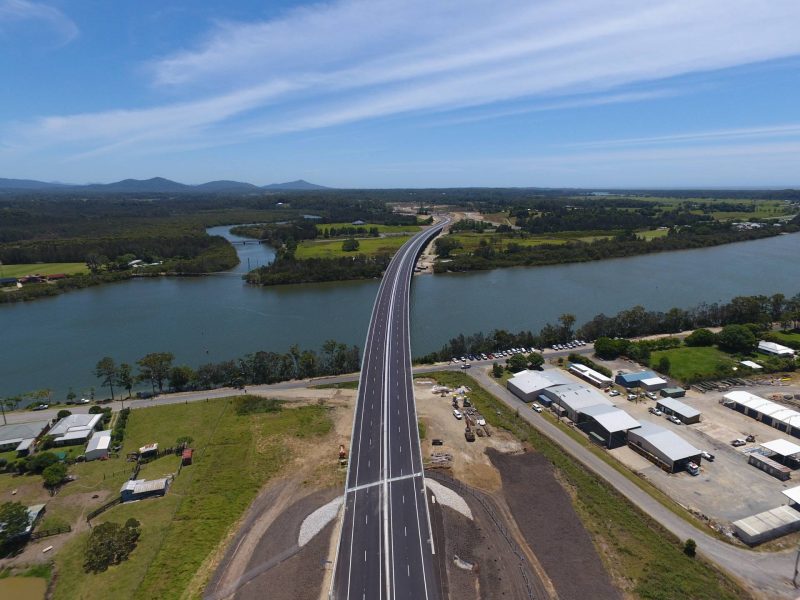