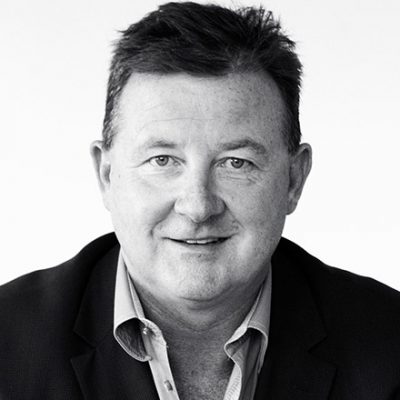 Simon also spent 15 years with Multiplex where he progressed from project manager to Group Managing Director of the Construction Division. During this time his responsibilities included growing the Victorian, South Australian and New Zealand businesses along with managing international projects in UK and New Zealand.

Simon holds a Diploma of Building, is a fellow of the Williamson Community Leadership Program and a member of the Australian Institute of Company Directors.