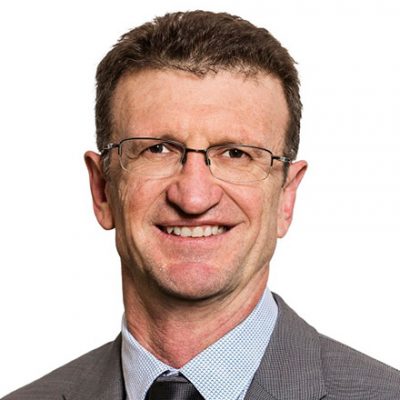 Duncan Gibb joined Fulton Hogan in 2004 after 20 years in the Australian Construction industry and has since spent significant time within both the Australian and New Zealand Fulton Hogan businesses. He led the transition of Belmadar Construction in New South Wales into the Fulton Hogan family, was General Manager of the Queensland business, and led the $2 billion rebuild of Christchurch infrastructure between 2011 and 2015. Duncan has held senior roles in Fulton Hogan including Strategic Development, HSQE & Sustainability, and more recently, headed up the start-up of the Kaikoura Earthquake rebuild in North Canterbury.