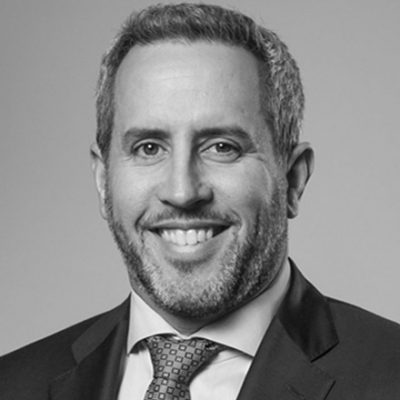 Cathal was appointed Managing Director of Laing O’Rourke’s Australia Hub in October 2013 and is a member of the Group’s Executive Committee.

Cathal brings more than 15 years of professional experience to the role, having held a number of senior leadership roles in the UK, Europe and Australia for the Laing O’Rourke Group.

He has played a leading role in the winning and delivery of a number of significant building and infrastructure projects in Australia. He served as Laing O’Rourke’s Southern Region Director between 2011 and 2013, overseeing operations in New South Wales, Victoria, the ACT and New Zealand.

Prior to that he was the Executive General Manager of the Southern Region’s Building business – delivering key projects across the Education, Health and Data Centres sectors.

In Laing O’Rourke’s European operations, Cathal worked as a director of Crown House Technologies (CHt), one of the UK’s principal building services providers, and as business unit leader for CHt Data Solutions.

He also held responsibility for the management and delivery of a number of major construction projects, including elements of the Heathrow Terminal 5 development.